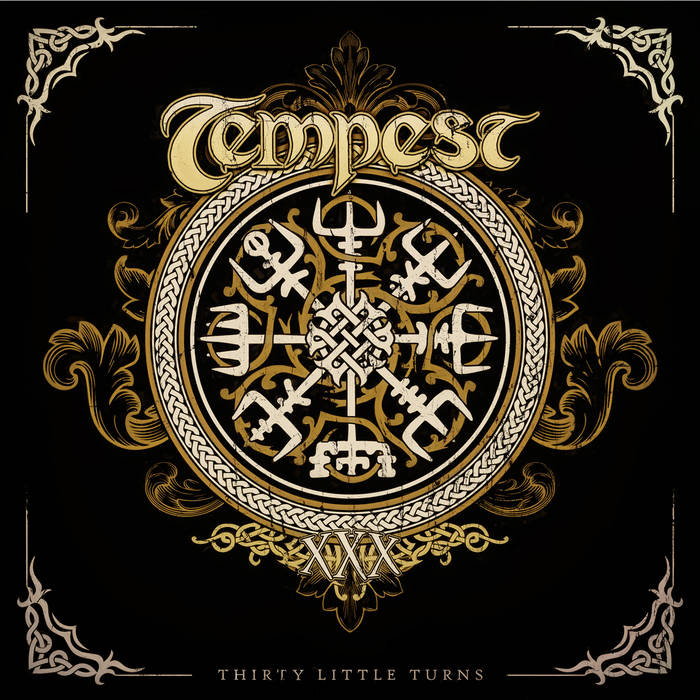 JOHNNY COPE (Trad.)
A Scottish song from the Jacobite Rebellion (1745) Johnny Cope was a commander of the government troops defeated in a dawn attack by the Jacobites.

THIRTY LITTLE BIRDS (Sorbye/Reynolds)
A song celebrating some of the joys and good fortune of being Tempest, thirty years on.

BATTLE OF AUGHRIM (Trad.)
The decisive battle fought between the Jacobite Army and the forces of William III near the village of Aughrim in County Galway, Ireland.

NORWEGIAN WOOD (THIS BIRD HAS FLOWN) (Lennon/McCartney)
We thought this old Beatles chestnut cried out for a jig or two, so we added ‘Tripping Up The Stairs’ (Trad.)

A TOAST (Sorbye/Reynolds/Fossgreen/Menon)
Lief wrote the music to Patricia’s haunting lyric, inspired by Viking lore and legend. Josh and Ab penned the fugue intro and outro.

HIGH GERMANY (Trad./Buys)
This song refers to the ‘The Thirty Years War’,' a deadly collection of wars fought in Central Europe for reasons including religious, dynastic, territorial, and commercial rivalries. (1618-1648) The lovely tune at the end is the Brambleberry Reel written by Kathy.

MADELINE JONES (Sorbye/Reynolds)
Some fond memories of Patricia’s childhood visits with family in the faraway and fabled land of Mississippi. Dedicated to Granny Gert and dear Maddy, who told us stories and put vanilla behind her ears.

Bandcamp Daily  your guide to the world of Bandcamp

Tropical and transportive tunes with guests Coco Maria and Anchorsong.